Keith Kreeger loves clay. For the past 25 years he has dedicated himself to forming and shaping various types and colors of that material, into beautiful bowls, vases, plates, and many other objects that are intended to be used and enjoyed. After college he set up his first potters studio in Cape Cod, where he grew and honed his artistic and business skills. Then a move to Austin shifted the aesthetic of his work to more simple forms with subtle lines. The look and profile of his business has also evolved over the years as he has strived to stay in tune with his core values and maintain a balance between work, family, what feels right, and what makes sense. His customers are people who care about where the things in their life come from and how they are made. Objects matter. Keith and I talk a lot about his business but also delve into his history in ceramics and his philosophies about his art, his customers, and how he figured out where he is headed. 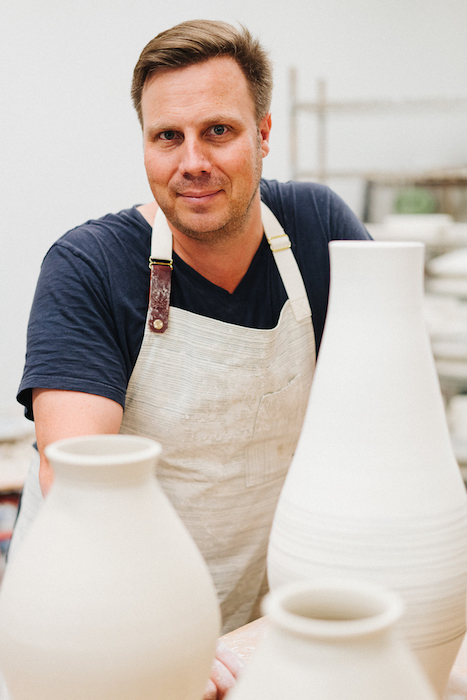 Besides being the proud owner of 32” paella pan, Keith is an artist, designer and maker. Hailing from the East Coast, Keith got to Austin as quickly as possibly with this wife and three children. Previously he had a studio and contemporary craft gallery on Cape Cod for 12 years.

Keith’s aesthetic comes from the singular idea that “objects matter,” and his work reflects that simple phrase, exemplifying clean, polished and modern design.

When he’s not behind the wheel, he can be found making strong espresso, epic playlists, hosting as many rad events in town as possible and driving his kids to their soccer games. 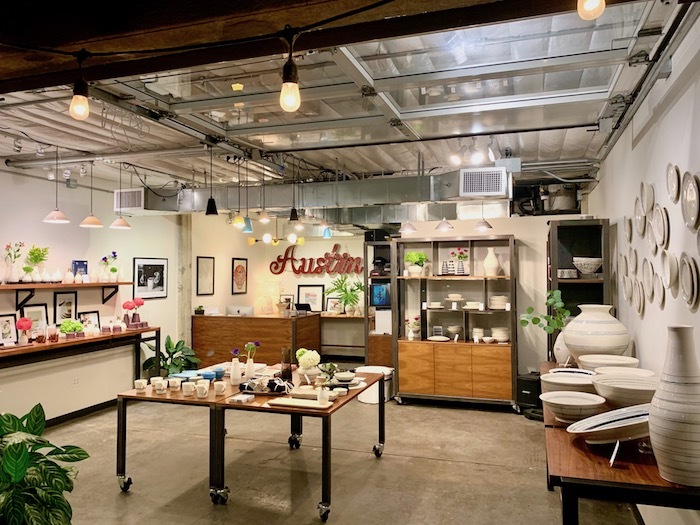