Naomi Schlinke is an visual artist who after many years as a professional dancer, decided to shift her energy primarily to painting. But dance and movement still inform the spirit of her work and the way it is created. As Naomi says in the interview, she provokes the conditions where her work comes to life through many specific choices, but also leaves much up to chance and strives to push the elements of each piece until the whole is activated by the limitations of the extent of the chosen frame. Her most recent body of work, Being Mobile, expresses the movement and iconic form of entities and symbols that seem familiar but also mysterious, elusive, and timeless. Naomi was just a joy to speak with and we laughed quite a bit. I love talking with artists who are so thoughtful about their work and who have such an interesting life journey and experiences to share. 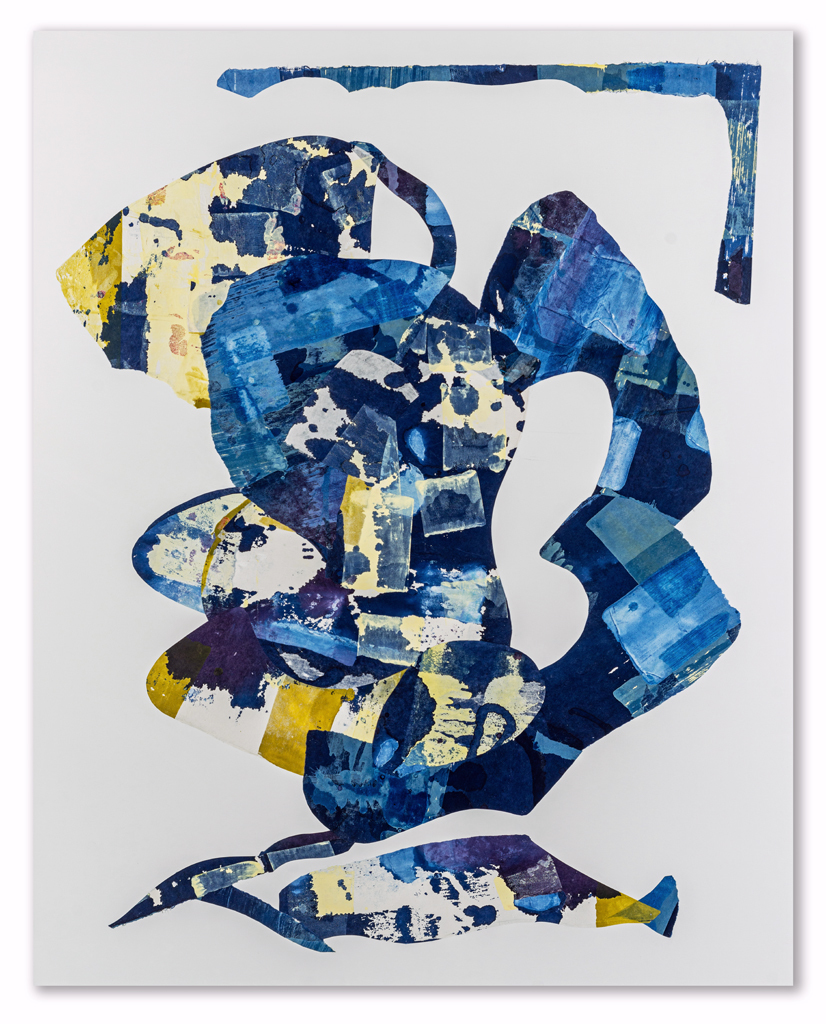 In the 1970’s and early 80’s, Schlinke danced with the Margaret Jenkins Dance Company and the Joe Goode Performance Group, both based in San Francisco. At that time, the San Francisco art and dance scene were strongly influenced by new concepts flowing from artists such as Merce Cunningham, John Cage, and Robert Rauschenberg, many of whom emerged from the hot house for avant-garde work at Black Mountain College, North Carolina. Much of Schlinke's approach to painting is founded on the experiences that she absorbed as a dancer in those decades. Before moving to San Francisco, she received a B.A. and M.A. in dance from the University of Wisconsin-Madison. Currently a resident of Austin, she grew up in Dallas, Texas. 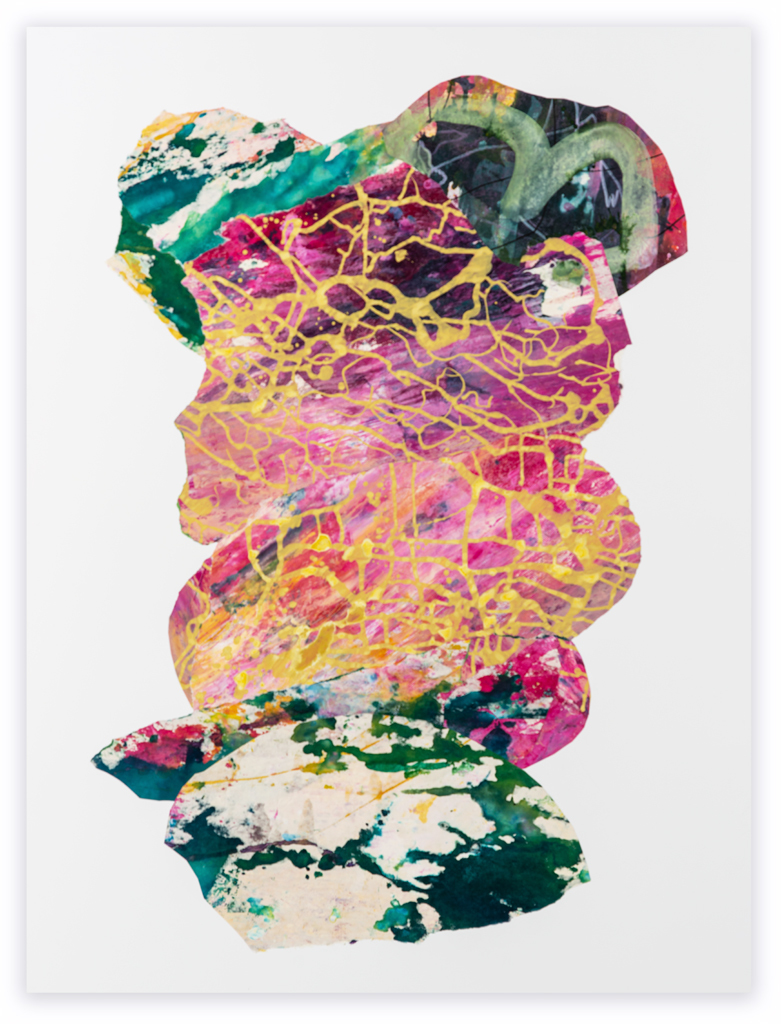 or for appointment, contact:
the gallery: hello@northern-southern.com
or the artist: naomi@naomischlinke.com